Female AM deposit single eggs under the skin of apples and, once hatched, larvae tunnel through apple flesh leaving brown trails. Egg-laying punctures are difficult to find unless the fruit is heavily attacked, as are most apples in an abandoned orchard. 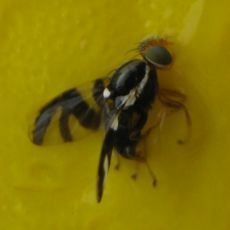 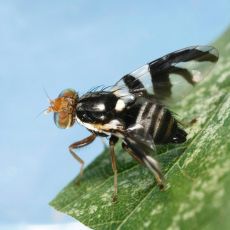 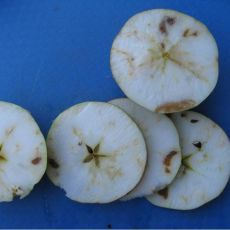 ‹ Aphid: Woolly apple aphid (WAA) up Borers ›
Back to top